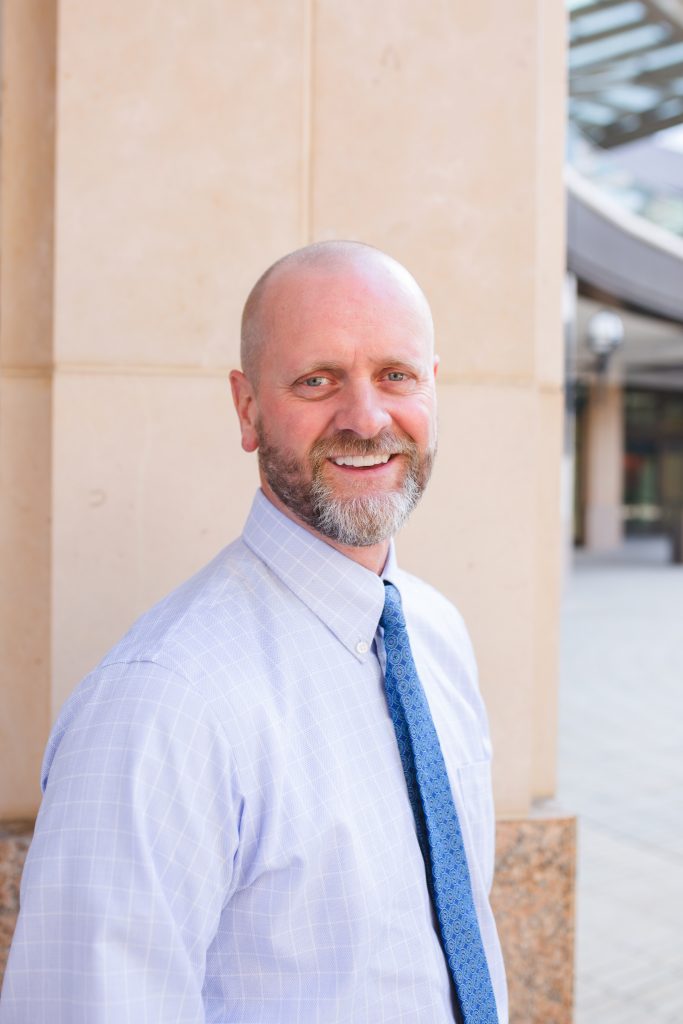 Matthew Watson was raised in Thatcher, Arizona. After earning a Bachelor’s degree in animal science from New Mexico State University in Las Cruces, New Mexico Dr. Watson moved to Logan, Utah to pursue his Master’s degree in the discipline of ruminant nutrition at Utah State University. It was there that he met his amazing wife, Kathryn, and developed a profound love for the beautiful state of Utah. Dr. Watson eventually found himself back in school pursuing his doctorate degree at Pacific University College of Optometry in Forest Grove, Oregon. Having a passion for patient care and a genuine love of people has made optometry a dream career for Dr. Watson. Dr. Watson is an avid outdoorsman and endless tinkerer. The Watson’s have four fantastic children and an average dog named Carl.

Ryan G. Hayes was raised in Olympia, Washington. After receiving his Bachelors in Science (BS) at Utah Valley University, Ryan also received a second bachelors in Visual Sciences his Doctorate from Salus University in Philadelphia, Pennsylvania.

Being the youngest of five children, Dr. Hayes has always been familiar with optometry. Nearly all of his family members needed glasses and two of them had complications with their eyes that left them blind. Because of this, he has always been comfortable with the eye doctor and thought that he could solve or help their problems, which is why he decided to become an optometrist.

Having started his own family, he and his beautiful wife have three kids who all have high prescriptions and have been treated with glasses and contacts. Thankfully their dad is an eye doctor. In his spare time, Dr. Hayes enjoys going on adventures with family, wood-working, and playing volleyball, basketball, and baseball. 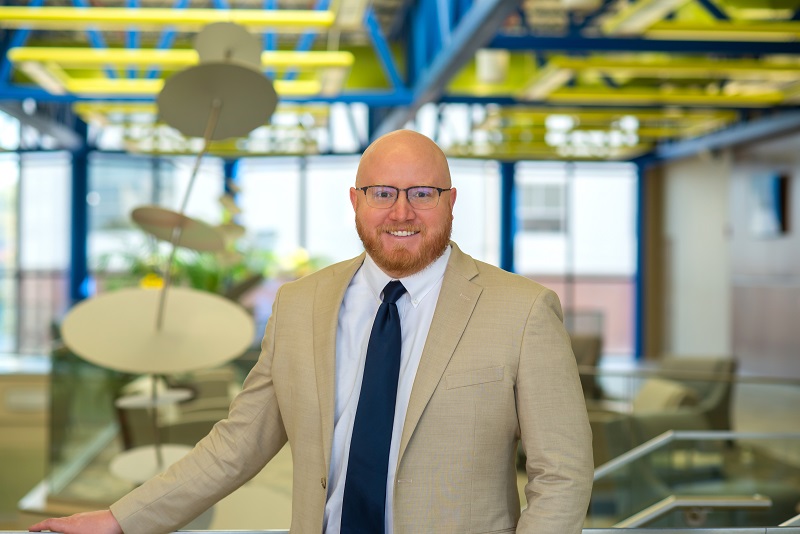 Dr. Jackson R. Fitzgerald graduated in May 2022 as a Doctor of Optometry from the Southern College of Optometry in Memphis, TN. Prior to optometry school, he attended Utah Valley University and received a Bachelor’s degree in biology.

Dr. Fitzgerald enjoys the “small-town doctor” approach, getting to know each patient and diagnosing their individual needs. He strives to provide exceptional eye care while treating every patient like family. Before joining the practice, his first clinical rotation was through the Salt Lake City VA Medical Center and Moran Eye Center. There he gained comprehensive experience with specialty contact lenses and treating/managing various ocular diseases such as diabetic retinopathy, macular degeneration, and glaucoma. His final clinical rotation was at Child & Family EyeCare Center in Pleasant Grove, Utah, where he gained comprehensive experience in pediatric care, vision therapy, and myopia control.

When not practicing optometry Dr. Fitzgerald enjoys fly fishing, hiking, and boating with his wife, Ellise.

We will do our best to accommodate your busy schedule.
Request an appointment today!